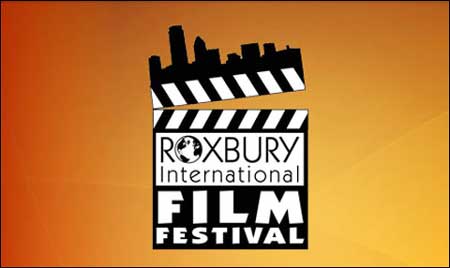 A local festival, now in its sixteenth year, devoted to films by, for, and about people of color.

The cogent blurb on the MFA site devoted to this festival puts it succinctly:
This is the largest New England film festival dedicated to celebrating films by, for, and about people of color.

The festival , now in its sixteenth year, takes place at the Museum of Fine Arts and at Haley House in Roxbury over the course of five days. (Venues)

The festival opens at the MFA on Wednesday, June 25 at 7:00pm with The Life and Crimes of Doris Payne (2013), a documentary by Kirk Marcolina and Matthew Pond about a poor, single, African-American mother, now an elegant 83 year old, who was a notorious jewel thief. The directors will be present at this event.

Here is a link to the festival’s schedule.

Passes for the entire festival and tickets to individual screenings are available here.