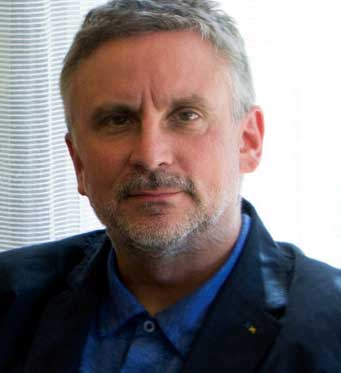 Interview
Speaking with Gavin Hood, director of the new film Official Secrets and Martin Bright, the British journalist who is portrayed in it. 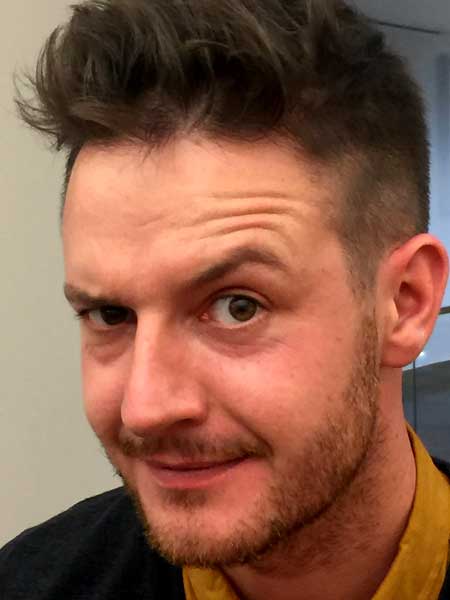 Talking with Alex McAleer, the mind-reader of Champions of Magic, a group of five wizards with very different astounding talents, coming to Boston – for the first time – soon. 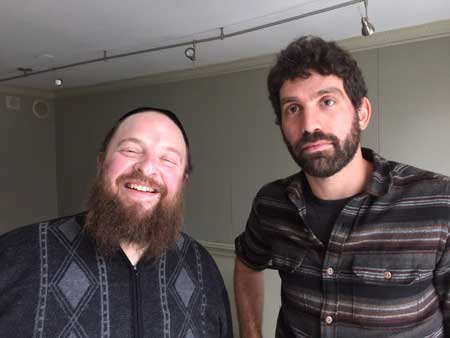 Interview
Josh Weinstein (Director), Menashe Lustig (Star) of the film Menashe (2017)
I met with Joshua Weinstein, director, and Menashe Lustig, actor, in early May when they were in Boston to screen Menashe, one of the very few full-length narrative films in Yiddish to appear in recent years, at the Boston International Film Festival. This edited transcript is based on that interview. 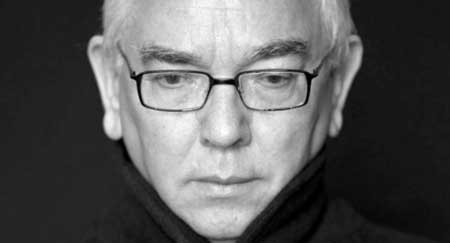 An interview with the director of A Quiet Passion, the just-released film about nineteenth century American poet Emily Dickinson. 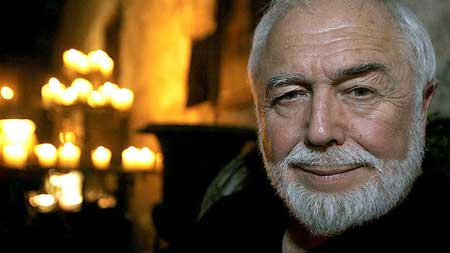 A conversation with one of Israel’s leading playwrights who is in residency in Boston March 20-31 under the auspices of Israeli Stage.