Directed by Eric Tucker
With Tina Packer and Nigel Gore 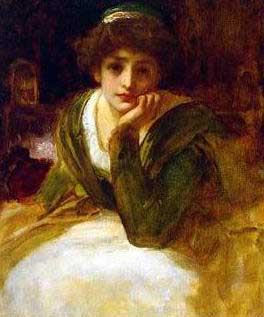 Frederick Leighton, Desdemona (1888)
A dramatic and discursive overview of a compelling thesis: that the Bard’s depiction of women evolved from significantly limited stereotypes, through vivid embodiments, to the final vision that women held the key, or the bigger key, to insight, wisdom and peaceful fulfillment – by Tina Packer, who has adeptly held the key at Shakespeare and Company (in Lenox, MA) for many years. It is written and presented by her, with very capable, and wry, dramatic and interpretive support by Nigel Gore.

Tina Packer, Founding Artistic Director of Shakespeare and Company, the noted center for Shakespeare performance and study in Lenox, MA, started developing the material that has formed itself into this dramatic milestone fifteen or so years ago. It consists in a dramatic review of many of Shakespeare’s female roles, within an embrace of analysis, creative amalgamation and good fun. With the talented and companionable help of actor Nigel Gore and an occasional audience member, Packer puts together a comprehensive and compelling program that packs together a lot of relevant history and interpretation, as well as a hefty dose of fine acting.

The complete, no holds barred, Women of Will, is a five part compendium of shows, stretching, in all, to eleven and a half hours. (This full series of the plays – Women of Will: The Complete Journey – is to be given at the Central Square Theater over the weekend of November 4-6.) The production I write about here is the so-called Overview, giving a precis of the interpretive context and a taste of the offerings of the mega-production. 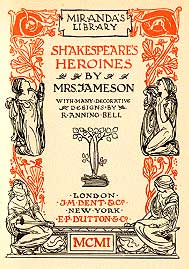 This Overview, however, is no minor affair. In a space of two and a half hours, Packer and Gore present a lot of compelling drama and talk about it in interesting and entertaining ways.

In broad scope, part of the motivation of the production seems to be purely exploratory, while part of it seems intent on establishing a definite thesis.

On the one hand, Packer sets out to review many of the women in Shakespeare’s plays and to give some sense, across the board, of what they are like and how they develop through the course of Shakespeare’s writing life.

On the other hand, Packer seems intent to convey a feminist thesis: that Shakespeare’s career, in large part, represented an evolutionary development of belief in women’s capacities and sensitivities, and that, as a mature writer, he not only portrayed capable women in vivid ways, he arrived at a vision of the saving power of women’s sensibilities.

Intellectually stimulating, imaginatively constructed, and adeptly acted, the evening was an interesting combination of drama, analysis and improvisational stage presence.

In setting the stage for the evening, Packer and Gore set out several constructs: the varied implied meanings of “will” in the evening’s title, the general archetypes of women’s characters in Shakespeare, and stages in the evolution of Shakespeare’s presentation of women.

Packer characterized three meanings of “will”: the first, most obviously, refers to Shakespeare’s name; the second, to the sense of volition, or urge to power; the third, most obscurely, to an archaic, Elizabethan meaning signifying sexuality.

For feminine archetypes in Shakespeare, Packer characterized virgins, shrews, women who told the truth and paid with their lives, and women who managed to tell the truth and survive by pretending to be men.

To characterize the evolution of Shakespeare’s view of women, Packer set up five time periods in Shakespeare’s writing career that represent quite different phases in his depiction of women. (Each of these chronological stages corresponds to a different part in The Complete Journey version of Women of Will.)

The first of these chronological elements featured the relatively immature Shakespeare, dominated by what Packer called “warrior” women. To exhibit this, Packer and Gore did a funny and very imaginative turn on a scene from The Taming of The Shrew, performing it in three different ways: with Kate, the shrew, as violently angry, then sexually kittenish, then depressed. It was revealing to see Packer do all of these, but it was also clear from her performance and from what she said afterwards that she could not really inhabit a role that involved, as did this scene, a woman led around the stage on a leash.

According to Packer’s analysis, Shakespeare’s women in this early phase were either shrews or virgins, indicating still immature views of the playwright then in his early 20s. 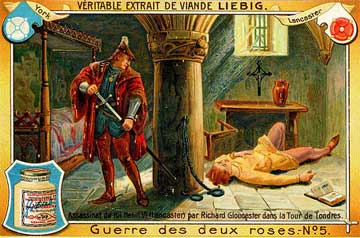 The second part was shown mostly by history plays – Henry VI (Parts 1, II and III) and Richard III. Scenes from the Henry VI sequence showed the complicated relationships between Joan of Arc, the French Dauphin, Henry, Margaret of Anjou, and various English lords, notably the Duke of York. This represented a deepening of Shakespeare’s confidence in women’s capacities, but still exhibited them as non-integrated combinations of compliance and defiance. 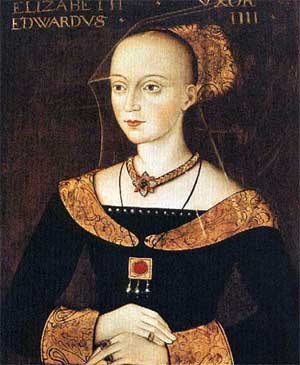 Packer delivered the role of Margaret energetically and passionately, and Gore was very affecting as the Duke of York, creating a powerful scene overall. Her portrayal of Elizabeth Woodville-Grey, a beautiful widow who used her sexual allure to plead her case of disinherited property with King Edward IV, who in turn proceeded to fall in love with and marry her, was also compellingly done. 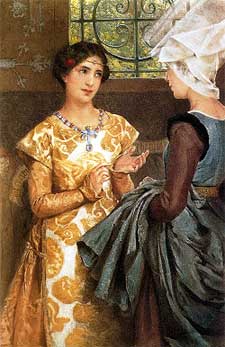 This second part took a dramatic turn in Romeo and Juliet. Packer did a superb job of rendering Juliet in the balcony scene as a sharp and intelligent heroine. Her speech was beautifully and saucily delivered, with acuity and directness. Packer argued that, with Juliet, Shakespeare really began to embody women in a way he had not done before; he also began to see the enormous dramatic power provided by equalizing the intelligence and wills of men and women. And, in this development, Packer also suggested that Shakespeare began to make sexuality, as an integral piece of spiritual life, appear more vividly. 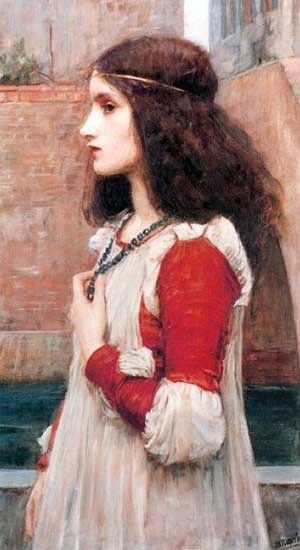 After the intermission, some transitional rhythm and blues music led into the third part, focused on the period of 1598-1604, replete with tragedies and comedies. Here, Packer argued that women came into their own as conveyors of truth, but at a price. If they did it straight, it would lead inevitably to madness or death. If, however, as happened in many of the comedies, they dressed up as men and conveyed the truth in drag, things turned out better for them.

The highlight of this part was an ingenious interleaving of scenes from a comedy, As You Like It, and a tragedy, Othello – pairing, in a curious sequence of comic-tragic mirrorings, the astute simulation of a young man by Rosalind in the comedy, with successful attendant truth-telling, and a tragic attempt at honesty by the doomed Desdemona in the tragedy. In both of these parts, Packer brought a nuanced intelligence and forthrightness, supported nicely by Gore. 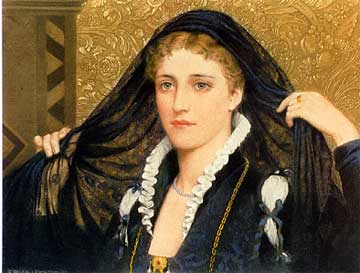 The fourth stage was what she called the “depressed” one, exhibited in King Lear, Macbeth, Coriolanus and Timon of Athens, each of them dark and tragic in its own way. Both actors did a vivid series of scenes from Macbeth to illustrate the point.

The last stage in the Packer toolbox was the “myth-making” stage, demonstrating Shakespeare’s expression of value and hope in women to a degree not evident before. it is foreshadowed by Cordelia in King Lear, but gets its most vivid depiction in A Winter’s Tale. Miranda, in The Tempest, as what Packer called “the maiden phoenix,” also represents a new form of feminine energy in support of an aging and despondent father figure. They did, as well, a nice recounting of Pericles, in which the daughter, Marina, becomes the same sort of savior. 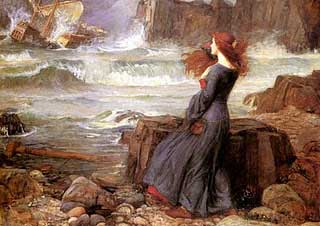 As a capstone, Packer and Gore delivered what was apparently Shakespeare’s last word about women, from Henry VIII: a blessing over the baby who would become Queen Elizabeth I. It was a noble reinforcement of the basic thesis of an evening about Shakespeare’s growing esteem for women.

In the Q&A session after the show, Packer gave an interesting answer to a general question about her views on Hamlet. She did not speak about the women’s roles, but said “Hamlet is really a very feminine character,” and, because of that, not traditionally heroic. It was an insightful and interesting comment and revealed a potent extension of Packer’s overt thesis, suggesting a way to apply her reading of Shakespeare’s women to his men as well, indicating a new general model of his views on heroism, character and virtue.