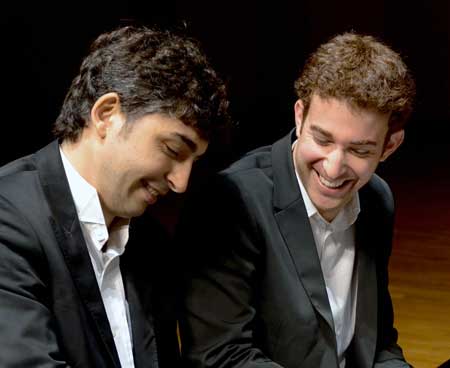 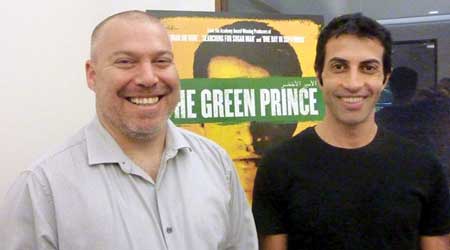 An interview with Mosab Hassan Yousef, son of a founder of Hamas, and Gonen ben Itzhak, a former Israeli Shin Bet agent with whom he worked for ten years, whose relationship and story is portrayed in the penetrating new documentary The Green Prince. 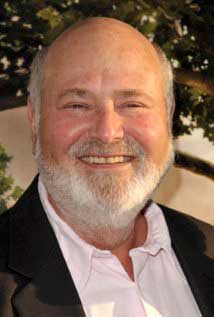 A round table discussion with the noted actor-writer-director in anticipation of the release of his new film, And So It Goes, starring Michael Douglas and Diane Keaton, opening in Boston on July 25th.

Interview with Tim Jackson
Director of the new film
When Things Go Wrong:
Robin Lane’s Story
Premiere benefit screening
Regent Theatre, Arlington, MA,
Friday, April 4, 2014 at 7pm
A broad-ranging conversation with Tim Jackson – director of an exciting new film about Robin Lane, a talented singer-songwriter and an early important female influence in punk rock in the late 1970s – about the film, and about some of his earlier work. 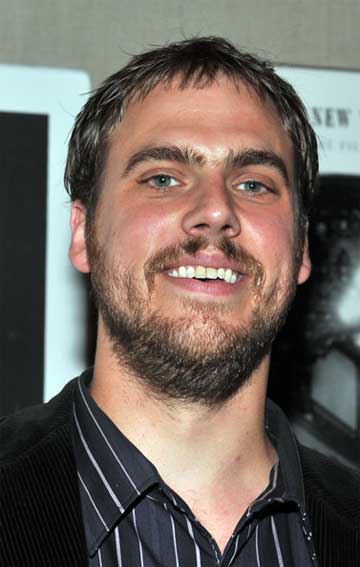 Interview
I recently met with Jim Mickle, director and co-author of the soon to be released We Are What We Are, a horror film with some interesting touches.
We Are What We Are is slated to open this Friday, October 11th at Kendall Square Cinema in Cambridge.